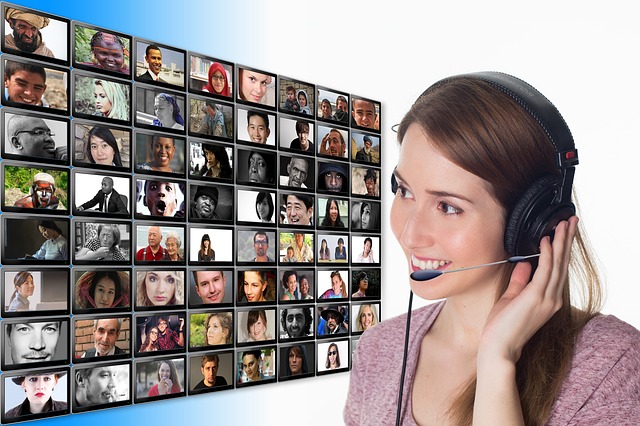 Facebook, Instagram, and even Twitter have become increasingly important in the hiring process. Think of your social media as your “Second CV”. A reflection of who you are and that recruiters and companies will probably look at.

This begs the question of who do you want to be seen as? Of course, you want to seem as someone interesting and exciting that a company would like to hire. But you also want to look like a good and responsible ‘fit’.

It boils down to three guidelines that you should keep in mind when posting that next viral tweet.

Don’t speak badly about your boss

Many people use their social media accounts to vent about how horrible their boss is or how much they hate the place they work. We get it; sometimes you have a bad day at work, but twitter is not your online therapist. Everyone – including your boss – can see what you tweet out, so avoid posting anything negative about your work, any work!

If you wouldn’t say it in the workplace, don’t say it on Facebook. Many people have lost jobs or never gotten a call back for “poor choice of words”. But don’t just take my word for it… 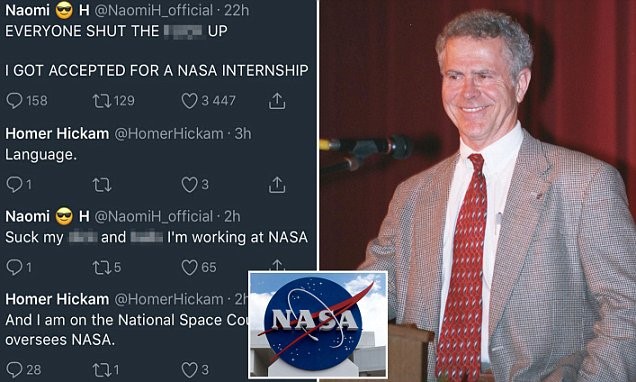 As you can imagine, Naomi was not an intern for much longer after this tweet. If you wouldn’t say it in front of your Gran, don’t say it on Facebook.

Someone with a keen sense of reasoning would assume this one is pretty obvious. But just because something is legal somewhere else or ‘acceptable’, does not mean you should post it on your Instagram account. You may have just visited Amsterdam and posted a picture at one of the famous “coffee shops”. If you are applying for a job, your would-be future employer may see that and have second thoughts about hiring you – it’s not necessarily that they’re prudish, but that they have a much wider company reputation to consider.

It is also wise to update your privacy preferences on your social media accounts. Instagram and Facebook have settings that allow only people you choose to see your posts. There’s no guarantee that this will save you from anything you post, but it’s always a good idea to limit who sees what you post to people you know. But, think about your security settings and passwords!

It may seem overwhelming to go through every tweet, post, and comment you have made for the past three years to check if you accidently swore, but it may help you. Go through your social media accounts to see what a potential employer might ‘see’.

Your social media is your “Second CV” and it matters as recruiters and companies will probably look at your profile.

A Blog by Nick Carter.