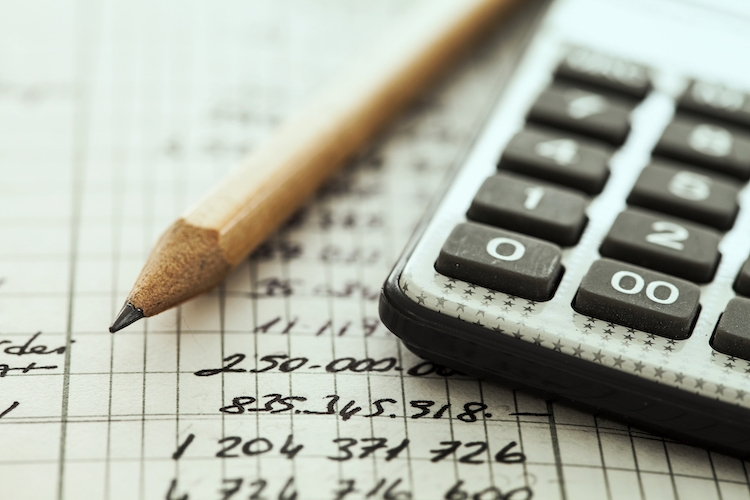 Britain is one of the wealthiest countries in the world but consumer credit can easily get out of hand.

Young people and low income families are the most at risk from the consumer credit trap and getting into debt generally. Simply put, the value of the debt is less if you have a lower income against which to borrow at ‘high street rates’. However, this can lead people into unsecured borrowing with ‘loan sharks’ or firms with very high interest rates and often hidden fees. The graphs below are based on data from the Office of National Statistics which provides a breakdown of debt by income.

The table below shows debt as a proportion of household wealth (including home ownership). Debt decreases as wealth increases – in other words, those who can afford it have less debt than those who cannot.

What does this mean – Unsecured debt

The Financial Conduct Authority (FCA) produced a series of documents on debt and includes one about credit card debt. They found evidence of a downward spiral of piecemeal loans and rising, hidden fees.

The report said: “consumers shouldered the lion’s-share of the ‘blame,’ taking personal responsibility for their debt burden with little fault apportioned anywhere else. Part of this was driven by the desire not to appear foolish by admitting mistakes, but there was also a lack of awareness of where they may have been exploited by providers.”

The report found that consumers did not actively seek credit cards but succumbed to sophisticated and high-pressure marketing techniques. They tended to make minimum interest payments rather than seeking to clear the debt which leads to high consumer costs (typically 4-5 times as high) for the credit due to high interest rates.

Research for the FCA found that low income people who were on a tight spending line close to being in debt (known as the ‘survival group’), prioritised basic necessities such as housing, heating and food over luxury items.

However, some consumers let borrowing become a lifestyle choice to fuel their aspirations. Some young people moved from the survival group into this group if they found a job or partner but thankfully few follow this expensive and risky path.

Finally, there was a ‘reluctant group’ who often sought help and, therefore, had the best chances of becoming debt free.

The figure below shows how personal debt is rising across the lower wealth bands.

To help indebted customers, firms may recommend or administer a range of solutions including debt management plans and individual voluntary arrangements (IVAs).

However, there is often a lack of clarity about the charges involved in a debt management plan, and they often include set‑up charges and the front‑loading of fees.

Consumers are also frequently unclear on interest or charges while the people who we owe money to are very quick to write, text and telephone people to notify them of their debts and placing them under pressure.

If this happens, debt advisors can be invaluable in talking to creditors and agreeing a repayment schedule on a customer-in-debt’s behalf and this stops firms pursuing and pressurising indebted consumers.

Most borrowers want better information, better assessment of their ability to repay loans at the outset, lenders who use more rigorous credit checks and a possible cap on borrowing which is proportional to income. Firms should help stop borrowers getting into unaffordable debt and help them pay off their debts.

Because their income was already stretched to the limit, the low income consumers found it very hard to repay debts or manage their money if their income reduced due to an unexpected life event such as redundancy or relationship breakdown. This group need a better deal and help to avoid getting into debt.

For sound financial guidance and tips on responsible borrowing, look out for the Services Family online and find help at the Money Advice Service.